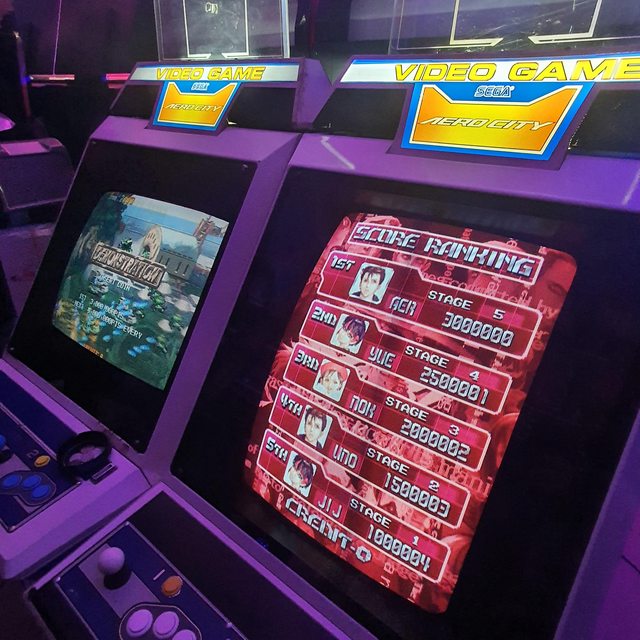 I’m sure those who have been keeping a close eye on my cabs know I have a silly theme of having pairs! Just because this cab is pretty rare in Australia, is not an excuse! 😀

About a month ago, I got delivery of another Aero City – once again thanks to DRAGONKZ! This time, this was imported from Japan and probably cost a bit more than I would’ve liked but it’s the price you pay for wanting pairs 😀

She traveled from Japan, to Melbourne to Sydney before arriving like this on my driveway

After unboxing the cab and doing the initial inspection, I can say 100% that this cab is nowhere near the condition of the first one. I’m actually amazed at how good the first one was. The condition of this second one is how I expected a cab from 1988 to be really so there’s no real big surprises there.

The one thing I was really hoping not to have was a burnt screen, but again, this is a 1988 cab that’s been in circulation, so enter Rygar burn in 😀

Inspecting the wiring was fun… I refused to turn the cab on until I had probed everything and made sure things were wired to where they were supposed to be. Here’s the nice little rats nest 😀

The control panel itself was in decent condition, however, the shell of it is plastic and not original. As you can see this one is “centred” versus the first one which is “offset to the left”. The original is with the offset, so I have purchased the outer part off yaton, but still need the metal plate to mount the cp on – this will come in time.

Once the wiring was confirmed, I was confident to plug her in and voila! Missing the red channel 🙁

I noticed when I gave the cab a bump, the red would come in and out, so I secured the RGB signals tighter on the harness and that seemed to have worked. I didn’t reflow anything as of yet, but I have all three colours at all times now

It wouldn’t be a CRT cab without in my house without this game being loaded! 😀

The next stage was to move a few things around to try and have them next to each other so now, I finally have both of them turned on!! 😀

The Aero City is a great size cab with a 26″ monitor, but this second one could definitely use a new tube and I’m hoping to have one in the next few months. The cab is definitely old, but ever since watching Hi-Score Girl, I’ve been wanting Aero’s so it’s finally good to have them both.

There’s a few patchy areas on this second Aero, but I’m not going for a full restore. I will embrace the war wounds and enjoy playing the games on them.

The only other thing I need to do is really buff out the marquee, purchase some 1p control panels and call it a day. 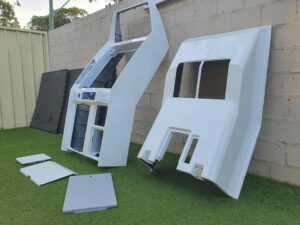 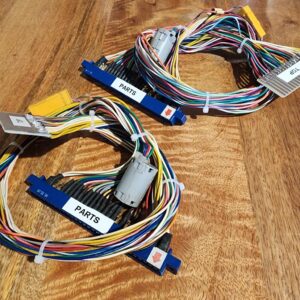