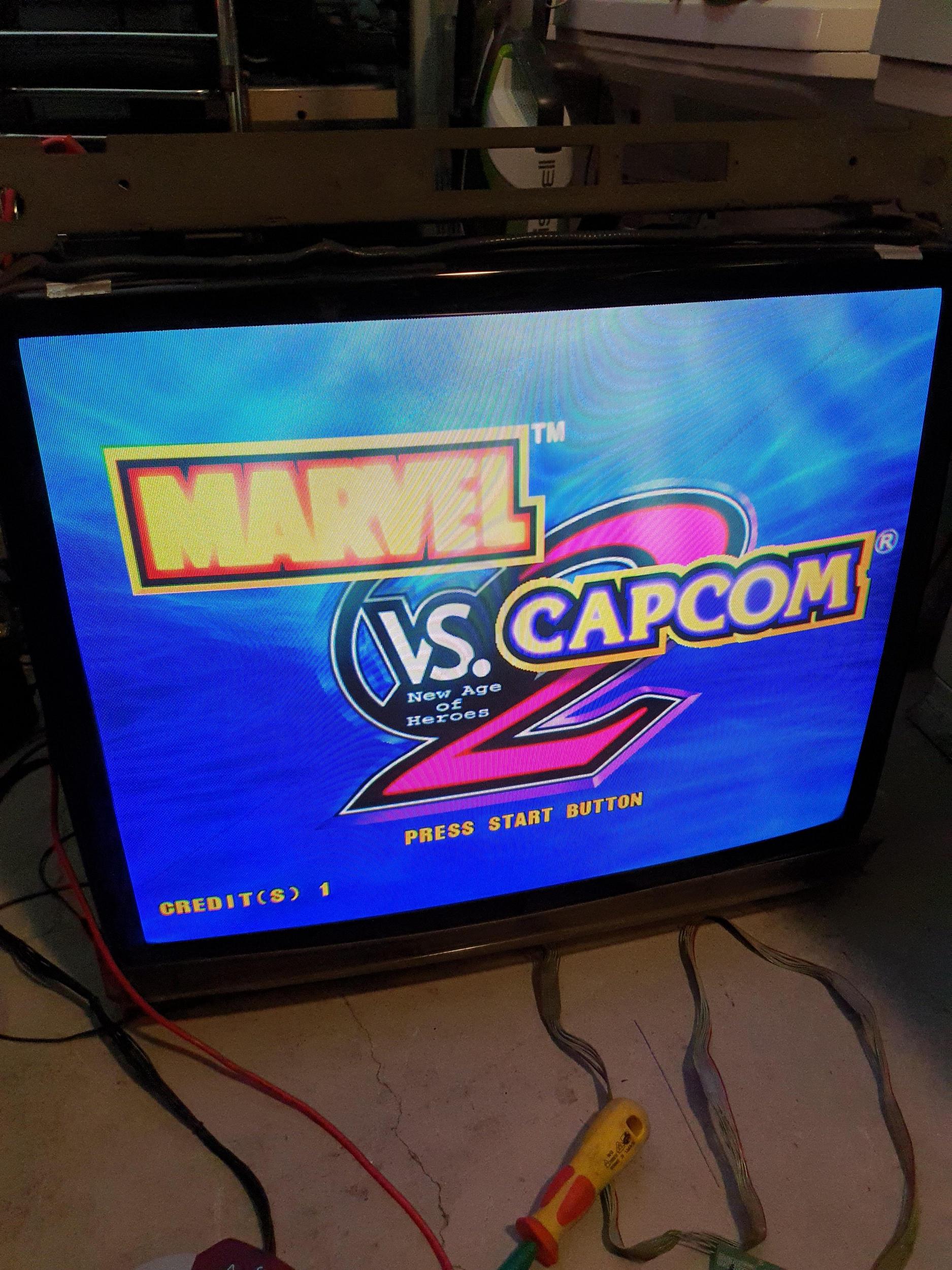 As mentioned in the previous post, when I plugged in the 2930 all I got was a blue image, I couldn’t get any Red or Green bias dialled in. When I reached out to Joey who said check the transistors which I did and couldn’t find anything obvious. Rather than sending it back to Joey, I thought, I’d try my luck with changing the neck board with the other two spare 2930’s.

When I fired her up, I was greeted with a red and green! Of course there’s no blue!!

So I tried my luck with the third and final neck board….

VOILA!! WE HAVE COLOUR

Whacked on a game and she came out all good, obviously needed to dial in the horiztonal/vertical size and positions.

So 15khz is now running perfectly, I thought I’d try my luck with getting 31khz…

First attempt at using a DC didn’t go down too well.

As you can the image is waaay too narrow and my horizontal pot was already maxed out.

Reached out to a few people I knew that had the blast city and a 2930 who don’t seem to have this issue. So I had to trawl the interwebs further

I found a jumper on the chassis that stated “narrow” and “wide”, so I tried swapping it around

That didn’t work. I then tried the 2931 to see if it was experiencing the same issue with 31khz, no such issue as I was able to adjust accordingly.

I then read a post on Arcade otaku about changing a horiztonal limit. After looking for about 5 minutes on the board, I tried changing “H.S.L” and saw it improve so I maxed it out to get full screen. I later found out this pot stood for Horizontal Size Limit

Working perfectly with a Naomi! Look at that buttery image!

Monitors are now working, so it’s time to work on the cab itself, test for power and what not as they haven’t been tested at all yet. 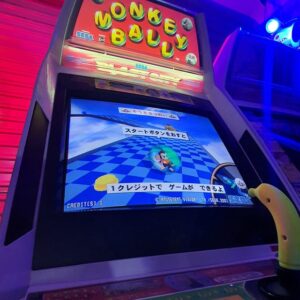 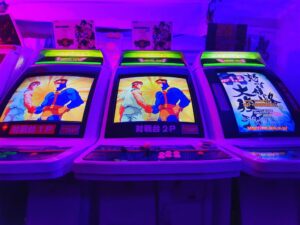